Showing posts from March, 2017
Show all

Top 20 Female Directors You Should Know 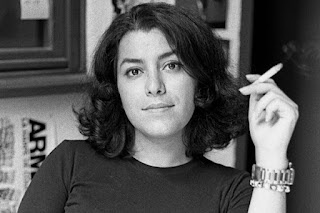 If you are a movie lover savvy enough to name film directors chances are the first names that come to mind are male: Steven Spielberg, Martin Scorsese, Quentin Tarantino, James Cameron, David Fincher, to name a few probably front-runners. Most people are hard-pressed to name a female film director. When I thought about it I was able to list upwards of 20 directors who are women and, after researching, was able to dig up more than 20 more.

These talents behind the camera are deserving of every bit as much notoriety as any successful male director. After researching up to 40 female directors, using a combination of theatrical output, critical success, average box office, and good old subjective opinion, I have ranked the top 20 female directors you should know.