Showing posts from November, 2011
Show all

Film’s Future Embraces Its Past in Surprising Hugo 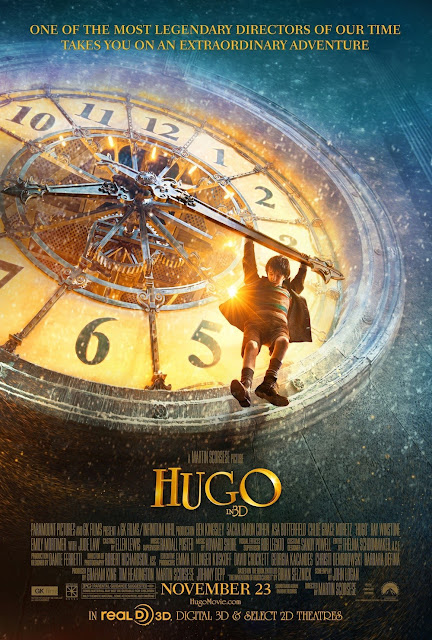 After the explosion early last year that was Avatar, audiences were quickly faced with a barrage of 3D in the theaters. Online and in film news, there was much debate about the legitimacy and future of 3D. Lines were drawn among filmmakers, journalists, critics, and outspoken bloggers (i.e. yours truly). Martin Scorsese was among the great filmmakers who stepped out and argued in support of 3D.

Hugo is his attempt to prove its worth.

What would Scorsese’s 3D picture look like? I must admit I was quite put-off by the film’s trailer, which simply featured generic footage of Sacha Baron Cohen chasing after kids through a train station. It looked like an average kids film. I expected much more from the director of Taxi Driver and The Departed.

I was right to, because it turns out Hugo is much more than it seems – not only exceeding expectations (which were lowered by the trailer), but providing one of the best movie-going experiences I’ve had all year.