Showing posts from September, 2009
Show all

Worst Movies of the Decade 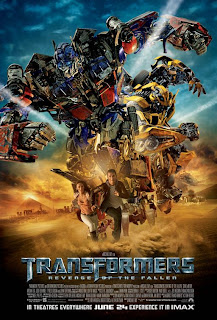 I just wanted to take a time-out from my series on the best films of the decade to recognize the worst. While I've only seen one film on Rotten Tomatoes' list of the worst reviewed films of the decade I have managed to see some crap. Thankfully, the nightmares must be over since I had to research my Netflix ratings to jog my memory on crappy movies.

So, here are my top 25 worst movies I've seen this decade. The movies listed below are all theatrical releases only, NO straight-to-DVD films. I've decided to make a brief statement about the top 10 as to why I thought they were crap.

1. Transformers: Revenge of the Fallen
While the action in this cash cow is truly awesome, the reason this movie stands above all the terrible action movies listed below is it isn't just horrendously ridiculous, illogical, or full of itself - no, it is the single most offensive film I've seen this decade. It's racist, sexist, objectifies women, and insults the audience's …
Post a Comment
Read more >>

Best of the Decade: Documentaries & Animation 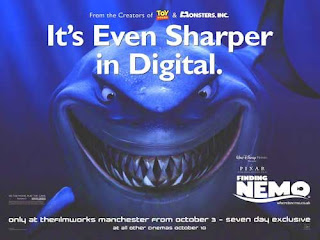 All right, finally on to the next countdown of the decade. For this entry, I'll be counting down my picks for the best documentaries and animated features of the decade.


This has been a highly politically-charged decade and documentaries reflected the polarizing issues of the time. The genre also took a more populist turn this decade, which worked in favor of the issue-heavy films. In fact, at first glance it was rather difficult to think of films that didn't have anything to do with foreign politics or social issues. But upon further research, it was clear there were just as many Grizzly Mans as there were Inconvenient Truths. Here are the ones that are guaranteed to entertain and engage your minds:

Honorable mentions: Metallica: Some Kind of Monster, The Corporation, and Super Size Me